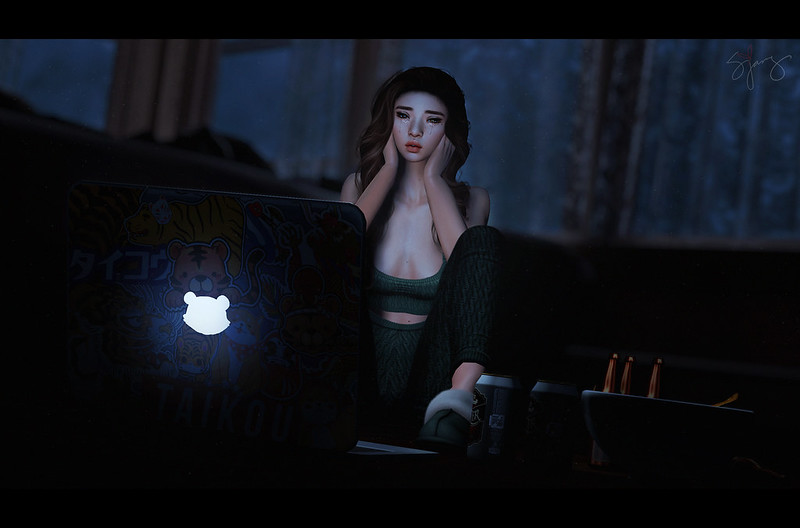 She was drawn to damaged souls and had a fiery desire to fix them. There were those who sincerely embraced her and then some who saw this as a way to take advantage and use her for their own selfish intentions. Little did she know that an unfortunate encounter with a deeply damaged soul would set off her downward spiral. She gave him bits and pieces of her and was reciprocated with broken promises and constant lies. Her belief that she could fix him was so immensely blinded that she risked the demise of friendships and even paid the cost of her own sanity. Soon she was left with nothing but an emptiness that engulfed her jovial spirit and the aura she emanated went from a full-spectrum of colors to black and white. The tears streamed endlessly from her eyes blurring her vision that she couldn’t see the hands that were reaching out to pull her out from the darkness. It made her contemplate life, death… her reasons for living. She was a fixer but now she needed fixing.

POSE: Silence by Boo’d Up Poses at MIIX Event
LAPTOP: Torabook by taikou