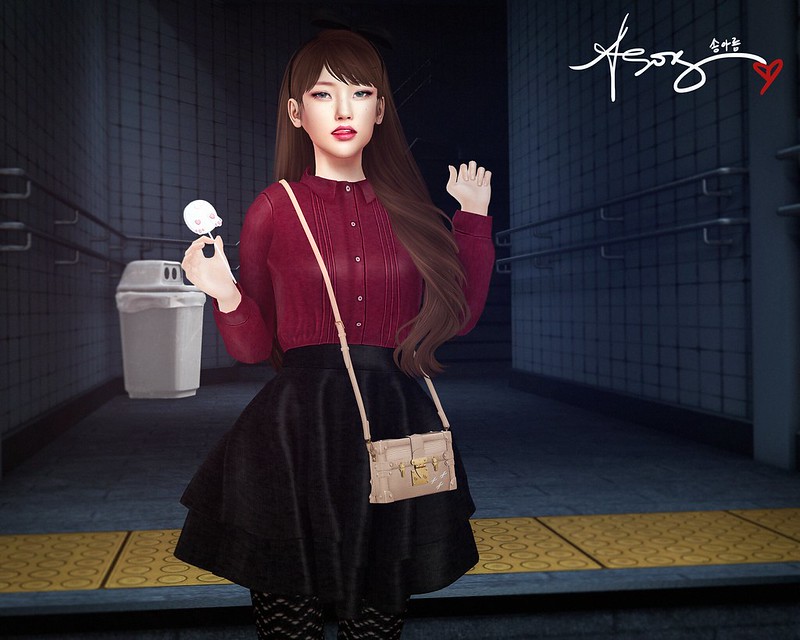 Nobody really knows what Ahreum has been up to… can the rumours be true? 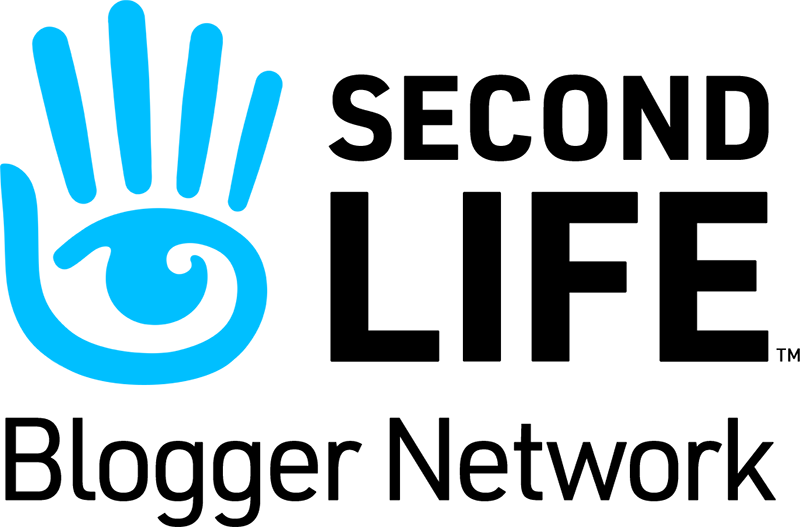 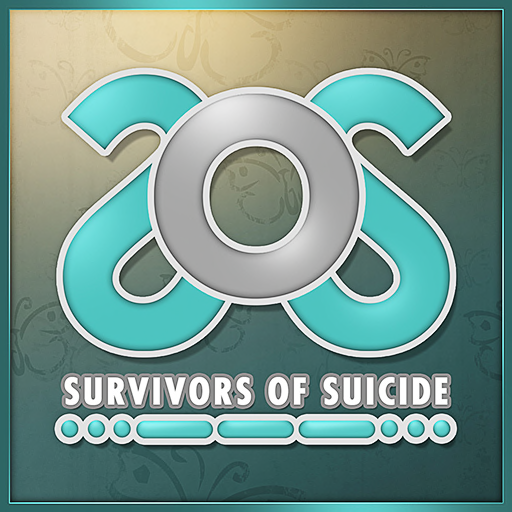