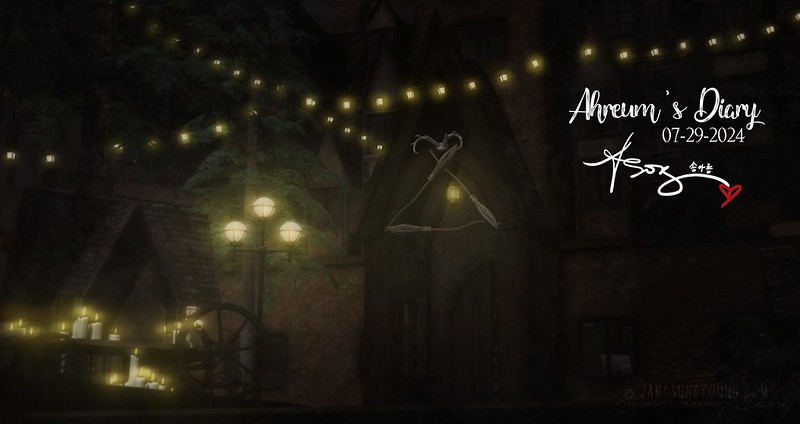 The same dream had been on repeat for the 2 weeks we were in Seoul – the Three Broomsticks and a figure whose face I couldn’t see. I managed to convince my parents for us to fly home a day earlier using Le Cirque de Sorcieres as an excuse. As soon as we arrived, I slipped out of the house and made my way to Hogsmeade not really having a concrete reason yet only holding on to the inkling that I needed to be there.

A shiver ran down my spine as I pushed the door leading to the pub and the sense of deja vu suddenly engulfed me. The sight, the sound and even the smell were all too familiar. This is it. It’s happening. I braced myself for whatever or whoever and to my astonishment, I came across another Hogwarts’ student… Not wanting to appear rude, I sat down with her and when we got to talking, it became apparent that we are on the same boat.

We had a good chat and she reminded me of how I was five years ago. Hopefully, I was able to somehow give her some comfort and assurance that everything gets better with time. Thinking about it, maybe we were meant to meet at the Three Broomsticks and have that tete-a-tete… to discover that we both have the gift of foresight and in some way help each other out.