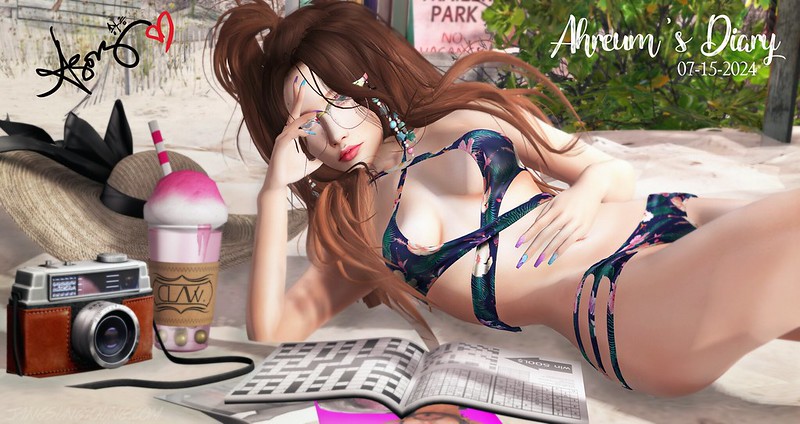 Squeezed in some beach time. Hoping everyone else is having a blast! ♥♥♥