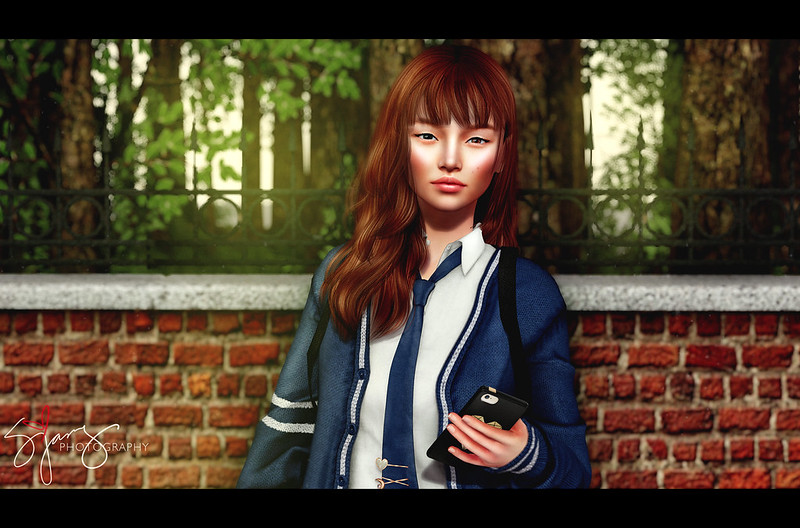 I took this photo months ago but it didn’t get to see the light of day for the simple fact that I didn’t like how it turned out. It’s actually supposed to be part of a series that I wanted to do and still am planning to do as soon as I am back from my break. I wish everyone is doing well! 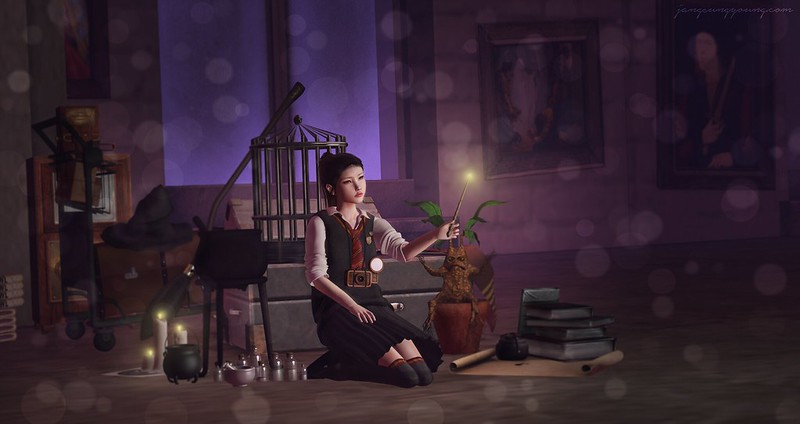 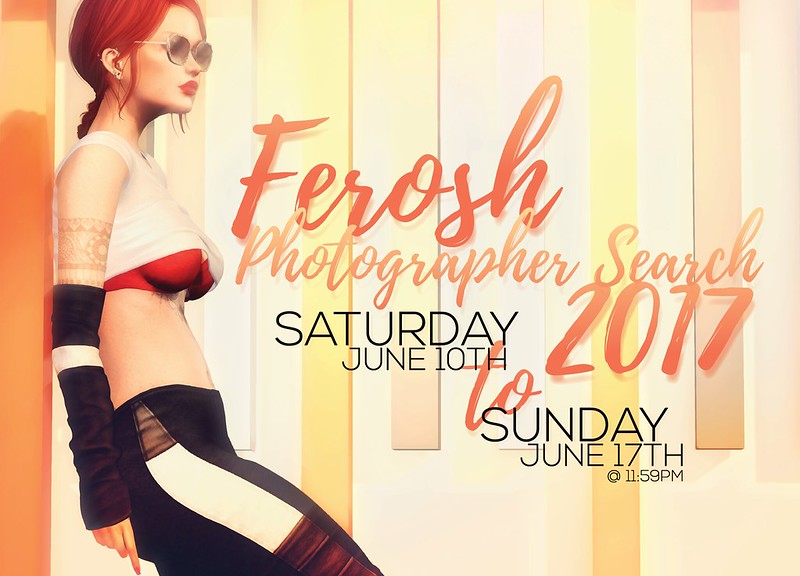 Due to some minor home renovations in RL, I will be back to blogging by the end of the week. ♥ Sung~